From TRON Conference to TRON ASSOCIATION and to CTRON

ITRON specification OS met the demands of the industry of the time, so it was used by increasingly more developers and gathered momentum. We received positive feedback such as “Let’s keep expanding the application field” and “Planned microprocessor for ITRON needs to be made immediately.”

The inquiries on ITRON increased suddenly around the end of 1984. And the workload was more than a committee of the industry organization could handle. I was called by President Ken Suzuki of Japan Electronics and Information Technology Industries Association, and was advised that we should establish a new independent organization to promote TRON Project.

By then, the negotiation with Fujitsu, Hitachi, Panasonic, NTT, NEC, OKI Electric, Toshiba and Mitsubishi Electric had been done, and the new organization had been named “TRON Conference.” It was recommended to appoint Kazuo Kimbara  (member of board of directors) of Hitachi as the chair. I felt grateful that the whole industry understood the importance of the cooperation between industry and academia, and that we took a step forward to developing our original computer systems.

TRON Conference was officially established in 1986. More than 1,000 people were at the inauguration symposium. I still recall, as if it were yesterday, that Mr. Sei and Mr. Yamauchi of the secretariat office were delighted to see many more participants than originally expected.

The initial number of the members of TRON Conference was over 100. TRON Conference became an incorporated association called “TRON ASSOCIATION” in 1988, and President Takuma Yamamoto of Fujitsu at the time was appointed as the first chairman.

Mr. Yamamoto knew about developing an original computer more than anyone else and supported us in every imaginable way. We talked closely about doing what others did not do in an original unique manner, the future changes to be brought about by computers, etc. many times. I still feel very grateful for his participation in many meetings of TRON activities, and delivering encouraging supportive speeches.

To disseminate my views, I had a book titled “Ideas from TRON” (“TRONからの発想”) published by Iwanami Shoten. The name of “TRON” came to be known by many people.

At the same time as the inception of the conference, there was another big push. TRON OS was adopted for all the communication equipment of NTT: a big project to develop TRON OS as standard OS and application software for telephone switchboards began. The research and development started furiously by the strong leadership of Mr. Fukuno Ishiya, Tetsuo Wasano, Masato Ohminami, Toshikazu Okubo, etc. of NTT Yokosuka Electrical Communication Laboratory (Currently NTT Yokosuka R&D Center).

The project to develop TRON OS for NTT equipment was called CTRON Project. After the communication equipment manufacturers in Japan and overseas companies joined the project, TRON Project became known in the world. All the electronic automatic exchanges in Japan came to run on CTRON as CTRON project became successfully executed.

Kazuo Kimbara (member of board of directors) of Hitachi 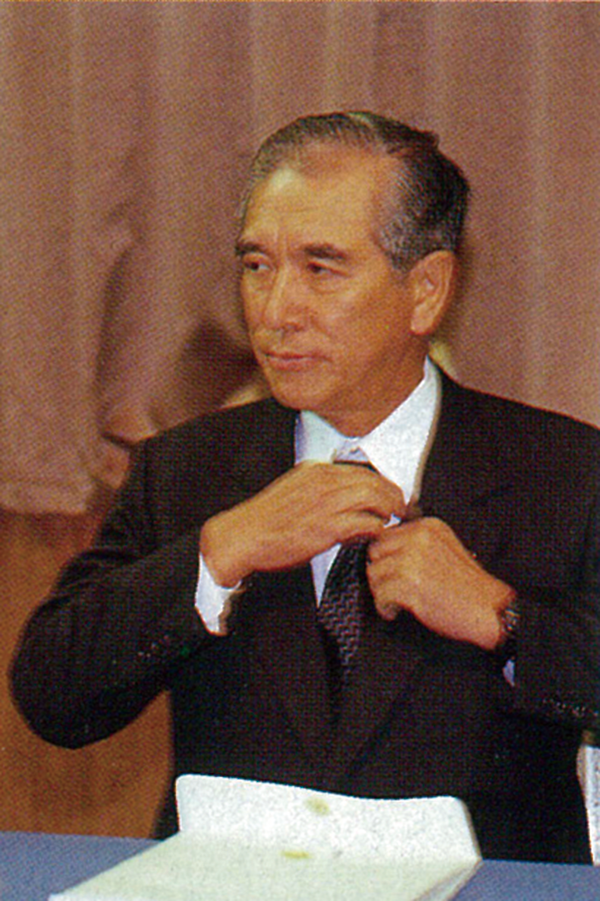 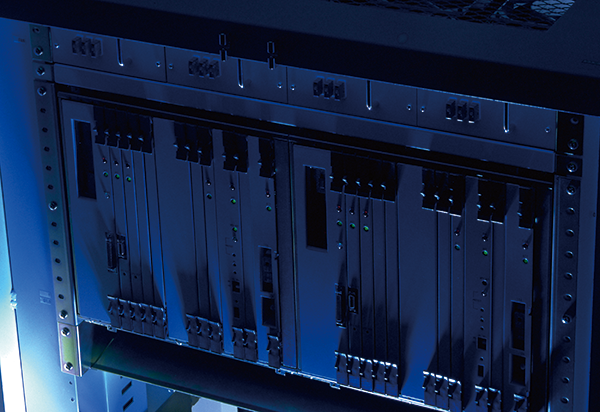