I started developing the concept of TRON Project, finding and courting like-minded people around 1980. The mainstreamers in the Japanese computer industry thought of only “IBM compatible mainframe machines.” Those who showed an interest in my project were the researchers and developers in the semiconductor sector involved in the development of microcomputers which were about to be launched.

I initiated a study group in Japan Electronics and Information Technology Industries Association which consisted of electronics-related manufacturers. Young researchers and developers of the electronic appliance manufacturers of that time came and began discussing how to promote the development of microcomputers in Japan: they were from NEC, Panasonic (then called Matsushita Electronics), Hitachi, Toshiba, Fujitsu, Mitsubishi Electric and OKI Electric.

The study group became an official committee in 1982, the same year of the Industrial espionage scandal mentioned earlier. We recognized that microcomputers would be essential to the industries worldwide in the future. In order to take the initiative, we thought, we needed to develop microcomputers from scratch. It would be used for any industrial machines, so microcomputers for embedded systems were deemed very important. All computers would be based on microcomputers eventually. Our strategy was based on the recognition that software would be important. So, we would improve development environment including Real-time OS (RTOS), the basis of embedded applications, and then would make a microprocessor chip which would allow the OS to operate most efficiently.

All the members were enthusiastic, especially, the group led by Mr. Hiroshi Monden of NEC. They conducted joint research with me who was in Department of Information Science, Faculty of Science, the University of Tokyo at the time, and started porting the RTOS I designed―called “Industrial TRON (ITRON)”―to NEC microprocessor family. Kaoru Kuwata, a female programmer, and others played very active roles back then.

NEC was the most enthusiastic about microprocessors back then, and released personal computers called PC-8001 in 1979 and PC-9801 in 1982. Stimulated by these moves, other companies such as Hitachi, Fujitsu, Toshiba and OKI started to port ITRON specification OS, the RTOS for device control, to their microprocessors.

Simplicity, the design concept of ITRON―was well received by industrial equipment designers, and ITRON was adopted by many manufacturers. Openness―all the technological information was made available and free―ITRON was provided on a royalty free basis. These turned out to be the keys to success needless to say.

At the beginning, ITRON was well received as it had good real-time performance and ran on a small microcomputer. It was used for mobile phones and industrial equipment which needs real-time performance―e.g., control for semiconductor manufacturing equipment. Since then, it has been used in embedded computers for many purposes such as digital cameras, electronic musical instruments, printers, spacecraft and engine control. 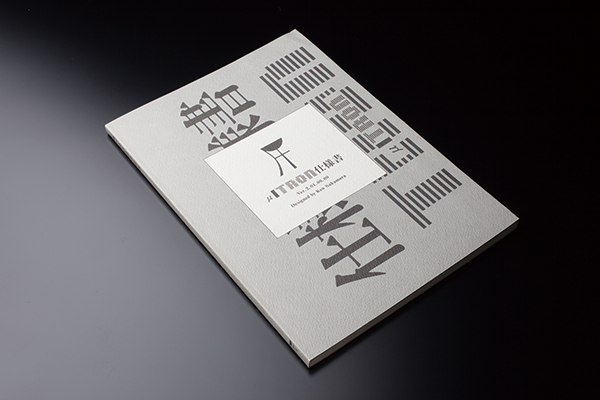 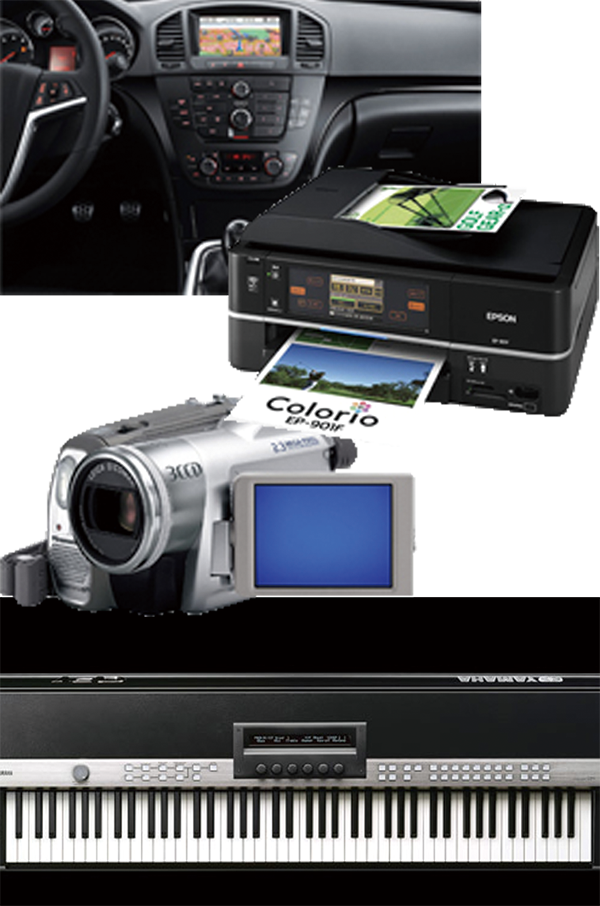