The beginning of TRON Project

Among the works exhibited at “The First West Coast Computer Faire (WCCF)” held in San Francisco in 1977, many computers currently called personal computers that used microprocessor were shown. They were made by venture companies started by young people.

Back then, I paid attention to three things in the States. The first one was the microcomputer. The second one was early UNIX. It was used on minicomputers, etc. at Bell Laboratories where I was invited after my presentation at an academic conference. The current Linux, Android, etc. have their origin in UNIX.

The third one is “Alto,” the prototype of the current personal computers, which I saw when I visited Xerox’s Palo Alto Research Center. Alto was based on the concept that a computer should be usable even by children, and we could operate it by clicking the icons on the screen with a mouse. It is well known that the late Steve Jobs, the founder of Apple Inc., was shocked at Alto. Alto was a working prototype that was created based on the assumption of the future era where everyone would have a computer.

In Japan, the scene was quite different. Manufacturers were catching up with and passing the United States by means of compatible machine in the mainframe computer market, which would see “Industrial espionage scandal” in 1982: Japanese company employees were caught by a sting operation. That was when the States started to feel threatened economically by Japan. Intellectual property rights and the value of software were gaining prominent attention then.

Japan was forced to go in a different direction from compatible mainframe machine market, and worked on the government-led “Fifth Generation Computer project”―it tried to build so-called Artificial Intelligence (AI) computers. I was partly involved in the initial planning stage of the “Fifth Generation Computer.” Despite the ideal, the machines of that time did not have enough computation power and large storage capacity, so I concluded that the Fifth Generation Computer would not be realized any time soon. I offered my opinion that “microcomputer is more important for the Japanese industries now,” but my opinion fell on deaf ears.
It might have been difficult for mainstream Japanese computer manufacturers to shift their attention to small microcomputers which demanded downsizing and low price in contrast to the Fifth Generation Computer which was seen as the extension of mainframe computers that required more power. These different computers demanded completely different business models and technologies.

From the perspective of a “researcher” who was not required to be involved directly in day-to-day business, I thought about how I could help Japan ride the wave of microcomputers and utilize it for the industry, and eventually started standardization project of open embedded systems OS for microcomputers and development environment in cooperation between industry and academia―that was the birth of TRON Project. 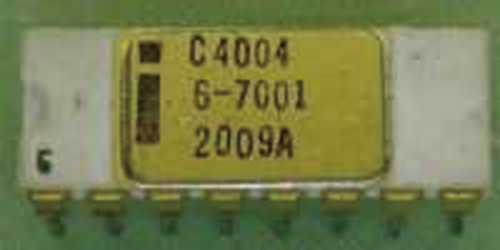 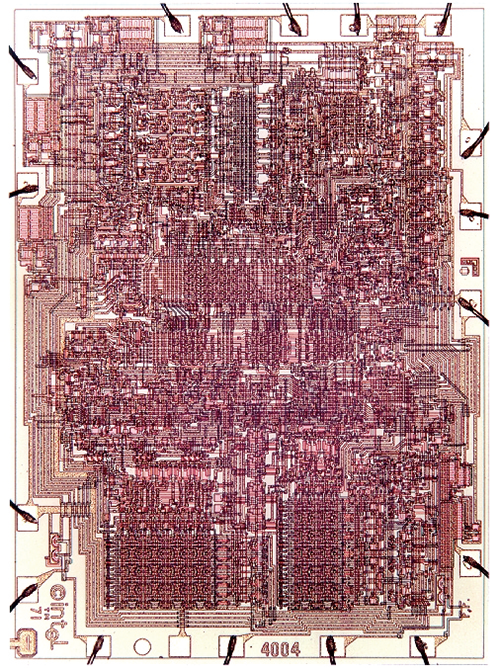 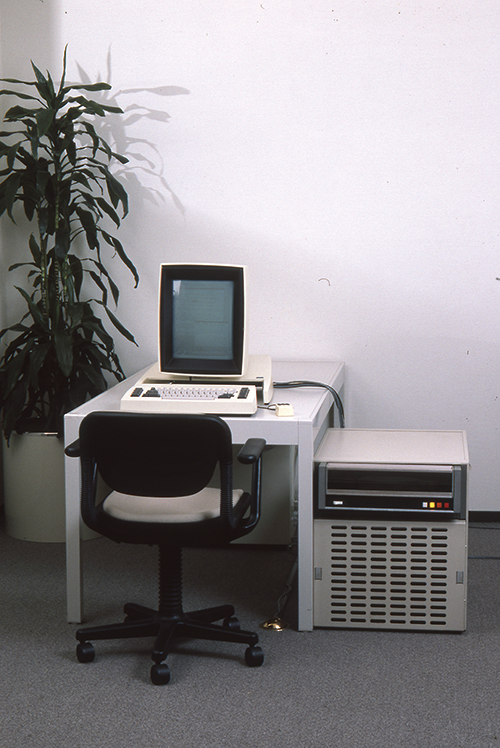