Microprocessor evolved increasingly around 2000, and it came to have more advanced functions than the mainframe computers in the early 1980s. The Internet released to the public from the military usage in 1990 started to be used widely at a furious pace. Embedded real-time OSs were commonly used in the industry, and the adoption rate of ITRON specification OS reached 60 percent in Japan.

With increasing demands for a new real-time OS in the Internet age, we established “T-Engine” Project. Embedded system OSs were used only for individual independent devices in the 1980s, but an age where all embedded systems such as washing machines, electric rice cookers, air conditioners, etc. are connected to the Internet would come. Besides, all industrial machines would be connected to the network. Operating data would be collected as big data for fault prediction and efficient operation. T-Engine Project targeted such an age.

With increasing interest in ubiquitous computing worldwide, an industry-government-academia laboratory dedicated to ubiquitous computing in YRP (Yokosuka Research Park), a third sector organization, was established and I have been serving as its director since its inception. ICT Ministers from France and Finland, ICT-related people from EU and people from many Asian countries such as China and Singapore have visited the lab.

To reciprocate such visits, I visited many places abroad and participated in global standardization activities very actively. Thanks to the speech I gave at the ITU Telecom World 2003, a standardization activity was initiated and ITU-T's International Standards H.642 based on the idea of ucode has been approved. ucode is an identification code in ubiquitous computing system developed by the laboratory I have been leading. For international deployment, TRON ASSOCIATION has been integrated into an independent NPO called “T-Engine Forum.” Now, nearly half of over 200 members are overseas organizations including foreign government-affiliated laboratories.

Now, architecture where entire network distributes and shares the workload is required, and the project aims to realize total architecture to connect edge nodes such as electronic tags and cloud server. As application examples, food traceability and product traceability have been attracting attention. For example, Center for Better Living has attached electronic ucode tags to their three million residential fire alarms, and Japan Association for International Racing and Stud Book manages racehorses by attaching ucodes to them. The feasibility study experiments to assist challenged people and elderly people have been conducted by using ubiquitous computing technology in cooperation with the Ministry of Land, Infrastructure, Transport and Tourism and Tokyo Metropolitan Government in some locations including Ginza, and such services are about to be put to practical use toward the Olympic Games.

The notion of ubiquitous computing I have been developing since the inception of TRON Project is about to be realized albeit under different names: the notion is often referred to the IoT (Internet of Things) or M2M (Machine-to-Machine) today. 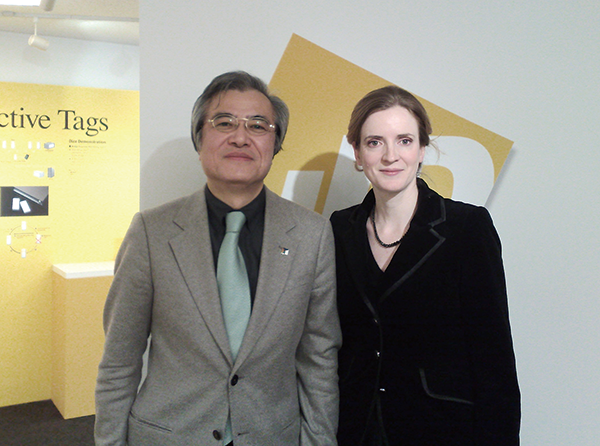 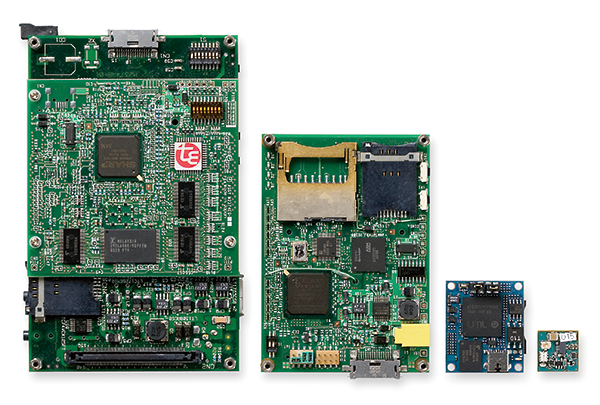 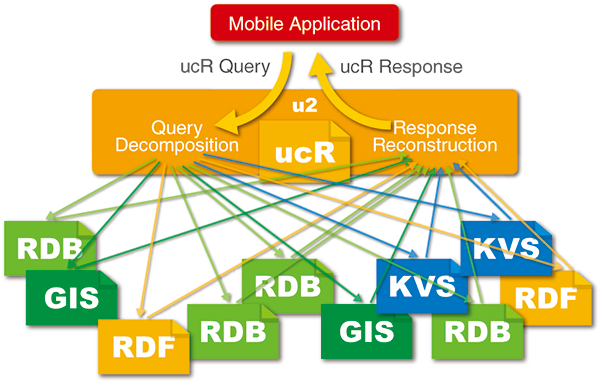