It turned out that it was not a U.S. company but a Japanese person who ruined BTRON OS, an original technology by giving damage caused by harmful rumors by using USTR so to speak. This became clear when a book titled “Masayoshi Son/Kigyo no Wakaki Shishi (起業の若き獅子)” was published later. The book was written by Eiji Ohshita, a documentary writer and tells the details on the event. In nutshell, Mr. Son ruined BTRON Project because he was importing software packages for PC from the U.S. and sold them in Japan as business back then. If PCs that used Japanese original technology would be used widely, his business would suffer. I was impressed by the book’s description of how he ruined BTRON OS by using all his connections including high officials of the Ministry of International Trade and Industry (currently Ministry of Economy, Trade and Industry), politicians, people in big business, etc.

Eventually, the U.S. government invited me to a meeting over meal. At the meeting, I was told “On investigation, it turned out that BTRON is no harm. We are sorry for causing troubles to you if any.” A college professor in the States also attended the meeting and it seemed we shared similar ideas about technologies, and so we had a wonderful time discussing technologies per se.

However, the event affected us significantly. Many Japanese companies withdrew from BTRON Project, and the whole plan of standard educational PC was canceled. In the meanwhile, the use of real-time embedded systems, the main development activity of TRON Project increased quietly but steadily all over the world. For example, TRON RTOS was used in CASIO QV-10, an innovative product, which triggered the wide use of digital cameras in the world, mobile phones on the rise, the engine control for TOYOTA vehicles, etc. So, increasing number of people in the industry started to mention the resurgence of TRON Project.

Mr. Takao Nakano, Senior Vice President  of Mitsubishi Electric Corporation of the time, who served as Managing Director of TRON Association later, promoted TRON Project actively. He used every opportunity to emphasize the importance of original technology and to support our open and free concept and approach. He also encouraged many manufactures including TOYOTA to speak and publish to the public that TRON Project is very important and useful in the industry. Such publicities led to the recognition of the importance of TRON Project.

As a result, I was recommended and became a golden core member of IEEE (Institute of Electrical and Electronics Engineers). IEEE sponsored a series of TRON Symposiums as technical co-sponsor. TRON Project was featured on “Project X,” a popular NHK TV program in Japan. I received the Medal with Purple Ribbon from Japanese government, Japan Academy Prize, Ichimura Academic Award (Special Award) established by Mr. Kiyoshi Ichimura, the founder of Ricoh Company, Ltd., NEC C＆C Prize and Takeda Award established by Mr. Ikuo Takeda, the founder of Takeda Riken Industries (currently Advantest Corporation). I shared the Takeda Award with Mr. Linus Benedict Torvalds of Linux fame and Mr. Richard Matthew Stallman of MIT of GNU fame as we all contributed to the practice and promotion of open architecture to the world. In 2003, Microsoft joined TRON Project after Mr. Furukawa, Vice President of U. S. Microsoft of that time suggested doing so. 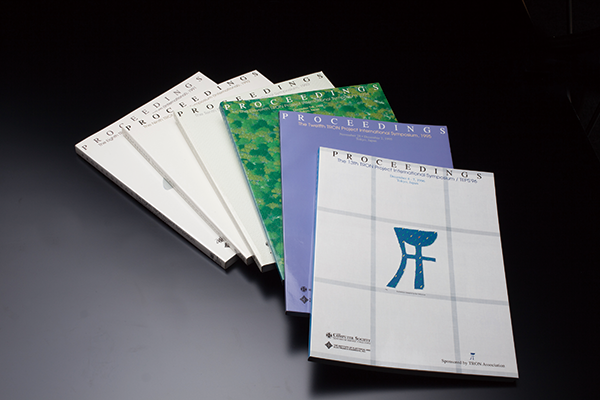 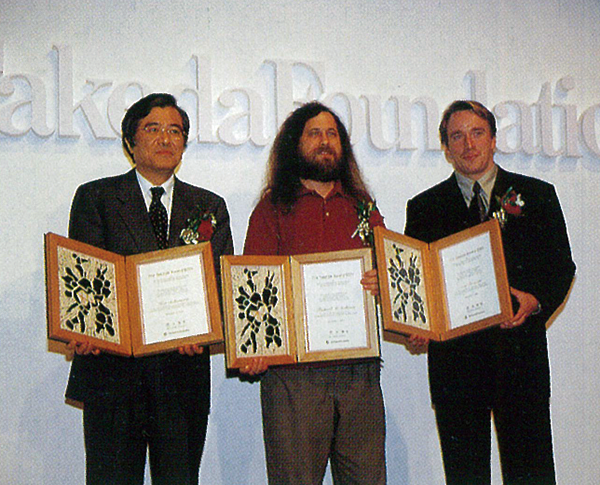