When ITRON specification OS started being used in the industry, people from many companies started to visit me. Some were from Panasonic. As soon as we met, they said “We’ll make an OS for PC which you say is important!” “We understand how ITRON is important for embedded devices, and we are going to use it. However, we are aiming to make a PC for people from scratch if we can.”

They understood the open architecture which I propose very well, and wanted to promote their plot of making computers as easy as driving cars. Cars made by different manufactures have accelerators on the right and brakes on the left, and have round steering wheels, so you can drive any cars once you learn how to drive a car.

Why should PC be different? Their plot is not standardization by powerful manufacturers by force or decision-making by majority voting often made by international organizations for standardization―but standardization led by an open forum―PC based on open architecture.

Mr. Konosuke Matsushita was alive back then, so that was possibly a reason that Panasonic made a quick decision and took a quick action. After senmu Hayakawa  (senmu is a high position in a company. Now it is not clear what his official English title was back then.) made decisions, the development started as BTRON Project in 1985. Mr. Kazuaki Mayumi, the leader at the time of the development team and his staff were ready and willing, and started to develop their original PC at a furious speed.

On this precious opportunity to make a PC from scratch, I requested it to have all features future PC was expected to have. Each and every feature was quite innovative such as the following mechanisms:

As the project was meant to be open, we tried to increase the number of its members. I thought that software would be important in the future, so I asked the small yet increasing number of PC software manufacturers of the time to join the project. The mainframe manufacturers were not so enthusiastic. However, surprisingly, IBM decided to make a prototype at least. In 1986, Center for Educational Computing (CEC) (currently Japan Association for Promotion of Educational Technology) established by the Ministry of Education, Science and Culture (currently Ministry of Education, Culture, Sports, Science and Technology) and the Ministry of International Trade and Industry (currently Ministry of Economy, Trade and Industry)―a standardization organization established with the realization that PC education would be important and necessary in the future―started considering the use of BTRON as standard educational PC. That was because they recognized that I provided the OS specification in a royalty-free manner, and that I allowed manufactures of all the world to join the project. After that, BTRON became famous, and increasing number of manufacturers agreed to cooperate on the project. 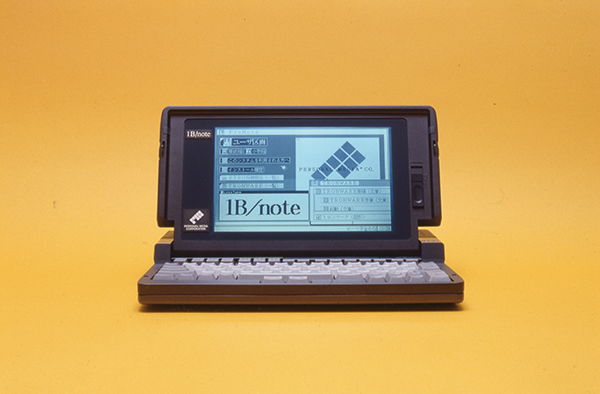